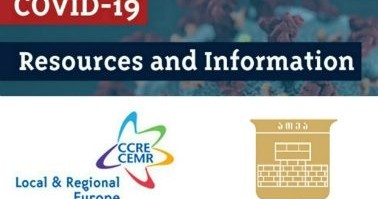 CEMR proposes to facilitate the exchange of information, knowledge and best practices from associations, local and regional governments and information about initiatives of the European institutions. CEMR COVID-19 Task Force will work on assessing the impact of COVID-19 on local and regional governments, gather ideas on what is necessary to tackle the problems, including the economic recovery.

CEMR has dedicated a part of its website to COVID and will continue to cover the issue by means of articles, interviews, press releases and op-eds.

,, In this particular time, at CEMR, we are committed to serve our members in the best way possible by giving you information, exchange experience and ensure that Europe remains a space where solidarity is at the service of its people and territories during and after the crisis. This will be the basis of our advocacy work at European level“ -  stated Secretary General of CEMR in his circular letter.

The Georgian delegation composed of representatives from Tbilisi City Assembly and Lagodekhi, Mtskheta, Kutaisi, Batumi and Khashuri city councils is actively involved in the disscussions of various topics. 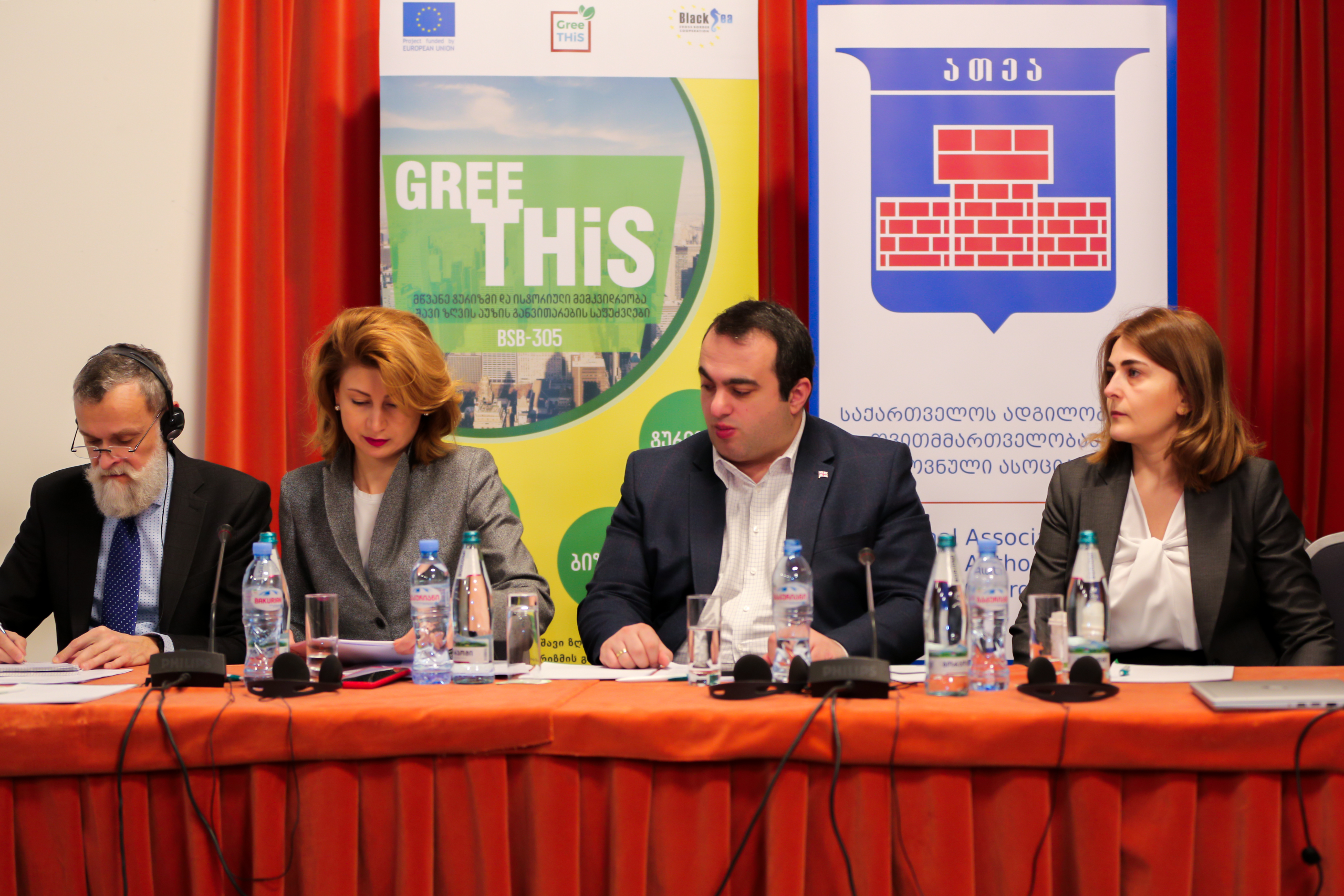 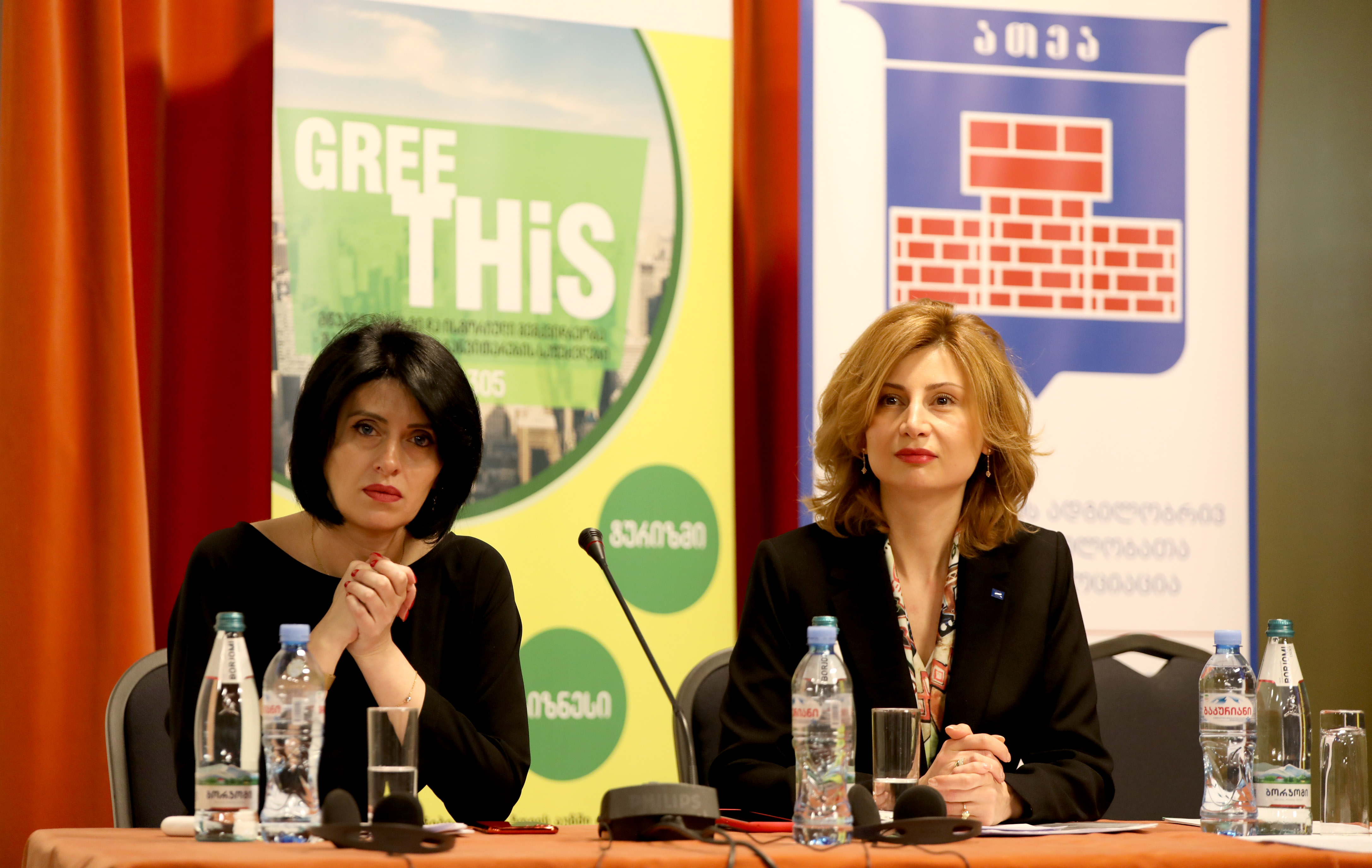 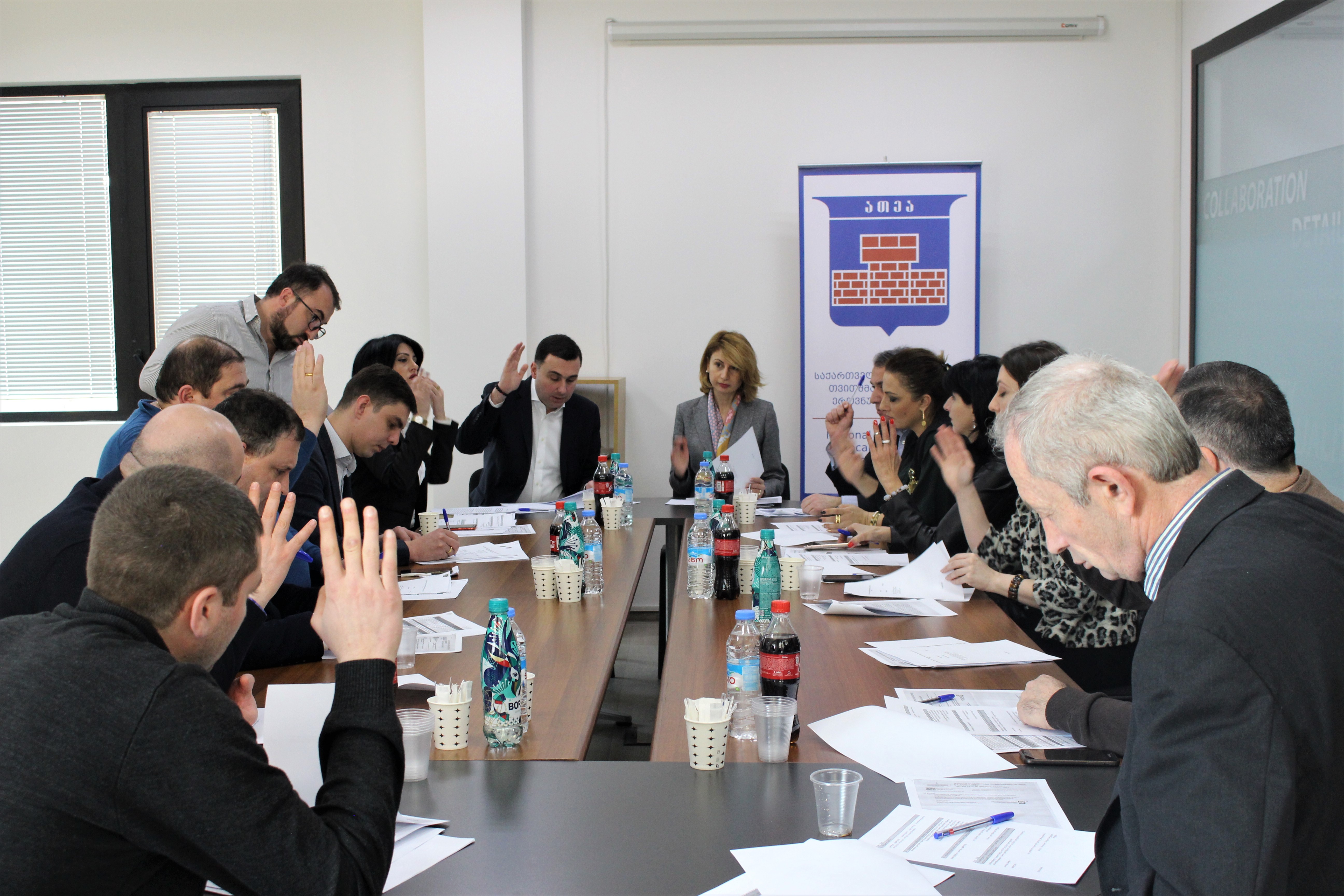 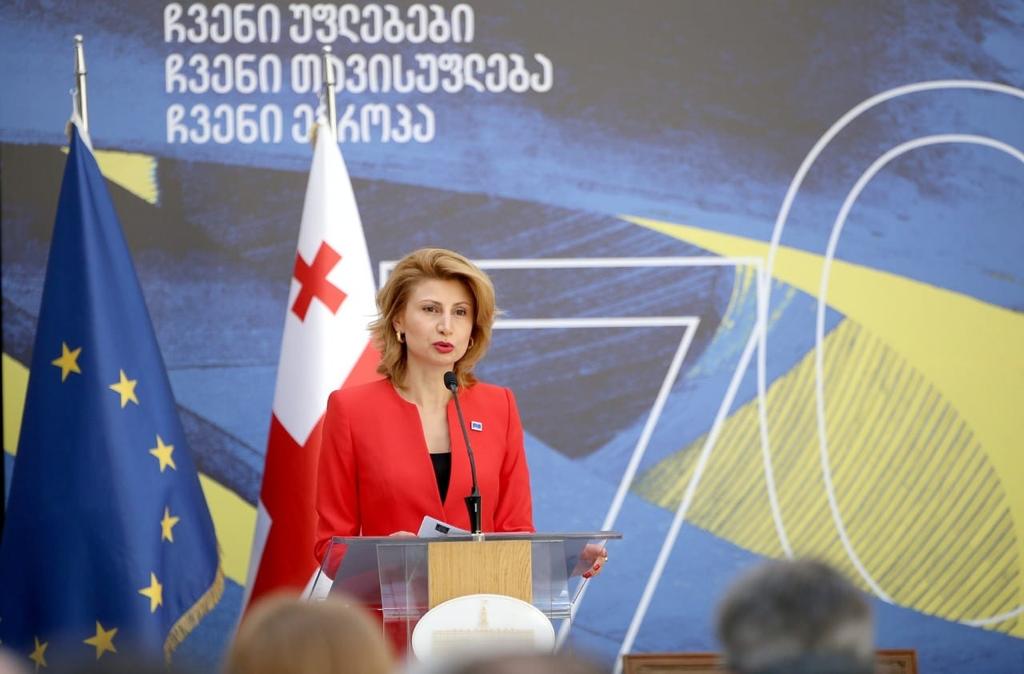