The National Association of Local Authorities of Georgia (NALAG) organized the second National Conference on Best Practices and the Award Ceremony of winner municipalities of the Best Practice Program (BPP).

Mr. Ilia Begiashvili, deputy Minister of Regional Development and Infrastructure of Georgia opened the second BPP conference organized by NALAG in the framework of the project N4ED. He stated that this project encourages to strengthen the municipalities.

Mr. Giorgi Tkemaladze, first vice-president of NALAG, Mr. Vincent Rey, Head of Cooperation at EU Delegation to Georgia, Mr. Gints Kaminskis, Chairman of Latvian Association of Local and Regional Governments (LALRG) delivered the welcome remarks. Speakers discussed the importance of the project, strengthening the role of the local self-government in the country and the role of the National Association of Local Authorities of Georgia in this process.

Within the framework of the BPP competition, out of 38 projects submitted by 20 municipalities of the country, the specially formed representative evaluation commission identified 5 winners. The winners of the 2018-2019 Best Practice Program are Bolnisi, Zugdidi, Kutaisi, Batumi and Tsageri municipalities.

Mr. David Melua, Executive Director of NALAG and the author of the project, made a presentation and talked about the importance of the program idea, project achievements, as well as good practices and sustainable development goals of Georgian municipalities.

Mr. David Melua thanked the EU representatives for supporting the implementation of this project and stated that: “"Expansion of the program is planned for next year, according to which good practices will be identified, encouraged and shared in other areas of municipal governance, which in turn will contribute to the process of establishing even stronger municipalities in Georgia."

At the end of the event the Mayors of the awardee municipalities -Kutaisi, Batumi, Tsageri, Bolnisi and Zugdidi shared their successful practices to the conference participants.

The Best Practices Program is a tool widely recognized by the Council of Europe and widely used in its member states, it aims to identify successful examples in the implementation of local self-government in municipalities and to apply good practices in other municipalities. 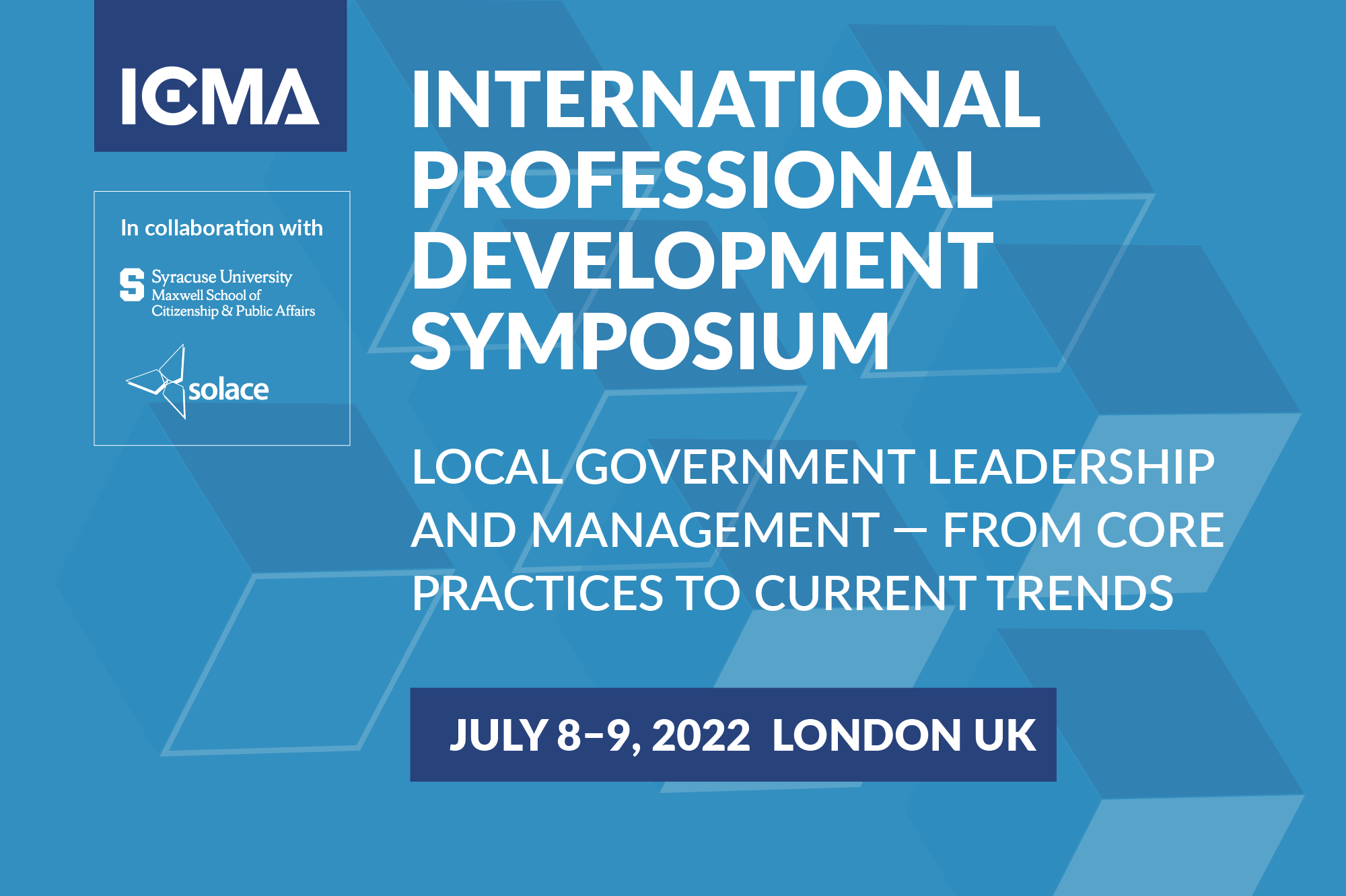 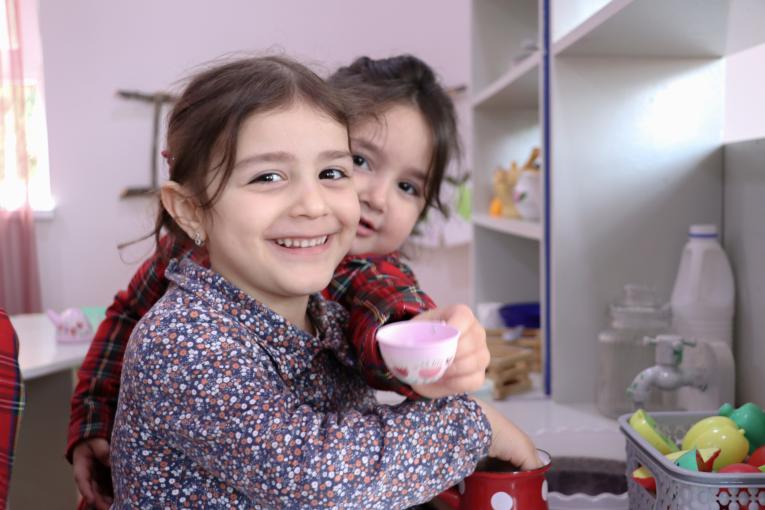 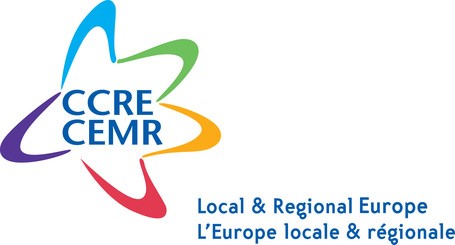 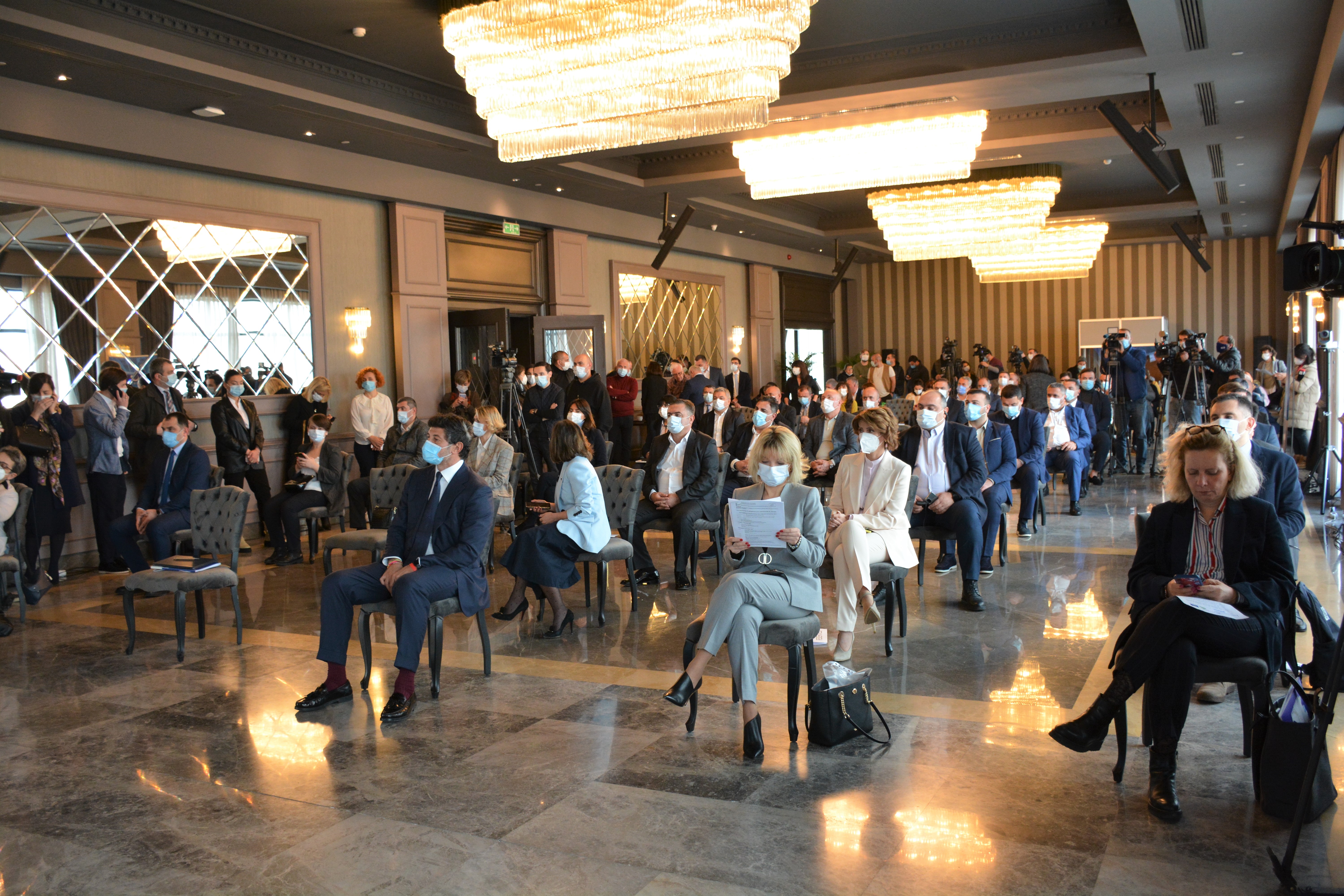